History of Carriacou, the important dates and events during colonialism.

Carriacou and Grenada history, first Amerindian settlers and occupation by European countries. Origins of the Carriacouan population and traditions. 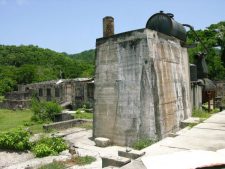 Among the industries that existed on Carriacou were cotton, sugar, lime(juice), indigo, and boating.

Cotton was the primary product of colonial Carriacou.

While there isn’t strong evidence, the windmills on Carriacou were almost certainly associated with the crushing of cane.

Arawaks and their clothing in front of traditional housing.

More historic info:
The history of Grenada.
About the Grenada revolution.
Origin of the population, trade in slaves.
Caribs and Arawaks.

The earliest settlers, the Amerindians, called the island Kayryouacou, meaning “the land of reefs.” 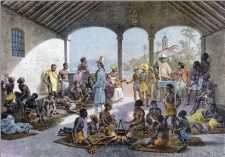 The contribution of slaves in the industrial heritage of Carriacou cannot be overlooked.

The remnant estates and ruins of industrial sites that are found on Carriacou today is the legacy of their hard work.
While slavery should never be celebrated, it is part of Carriacou’s history.

The ruins and remnants of estate houses, factories, water delivery systems, windmills, and ginnery, provide tangible connections to the lives of the ancestors of today’s Carriacouan.

Up until the 1920s, Carriacou grew limes commercially and processed the juice.

In and around the 1920s many of the lime operations shuttered due to lack of profitability, likely a direct result of the freeing of the islands slaves.

But as recently as 1981, the lime factory in Craigston (Craigston Great House), a significant historical landmark, was in operation.

Indigo was produced for a period in the early 1700s at the Meldrum Estate.

The building of wooden boats can still be witnessed in the village of Windward – a tradition that is unique among Caribbean islands in its survival. 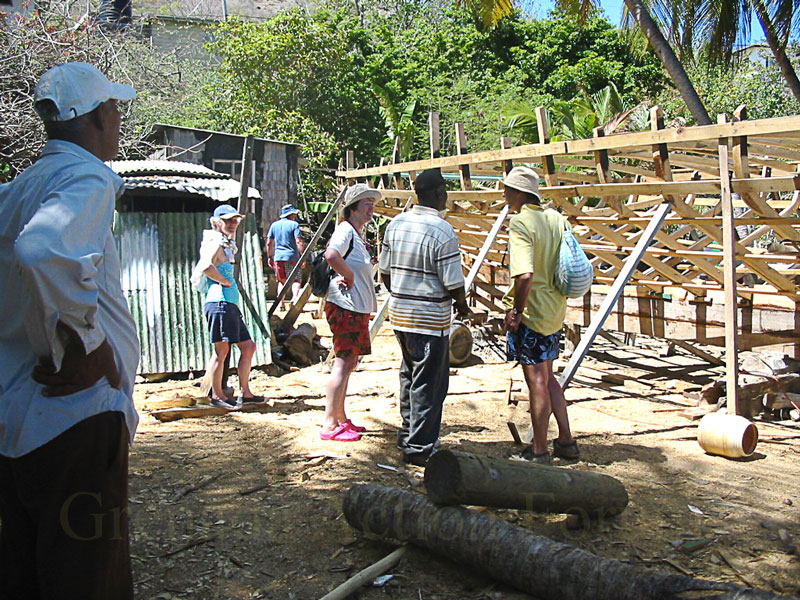 Introduction of Carnival on Carriacou. 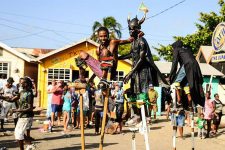 Men on stilts and oils as makeup.

In the 19th century, the Pierrot Mas was first introduced to Carriacou.

The telephone system began operating in 1961 on Carriacou.

Bishop’s College was the first secondary school in Carriacou.
The school was opened in 1964 by the Anglican Church.

US helicopters on Grenada.

November 1, 1983.
During Operation Urgent Fury, two companies from the 22nd Marine Amphibious Unit made a combined sea and helicopter landing on Carriacou.

The nineteen Grenadan soldiers defending the island surrendered without a fight.
This was the last military action of the campaign. 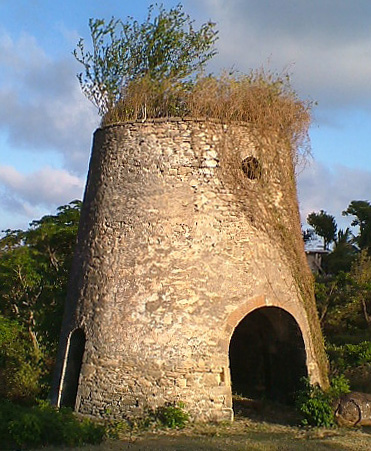