Petit Martinique, part of Grenada and Carriacou. About its History.

Tiny island in the Grenadines, part of the country Grenada Carriacou and Petit Martinique. The culture, origins of the poulation and history of P.M. 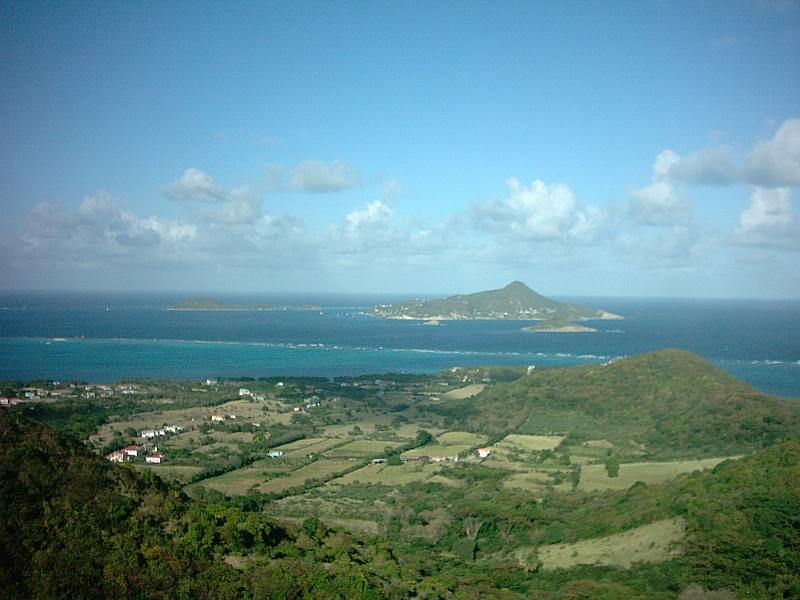 Picture of Petit Martinique taken from the windy side of Carriacou island.

The residents of this island live by boat-building, fishing and seafaring.
To the left, not visible and besides Union Island, are the Tobago Cays.

The sun rising above Petit Martinique. 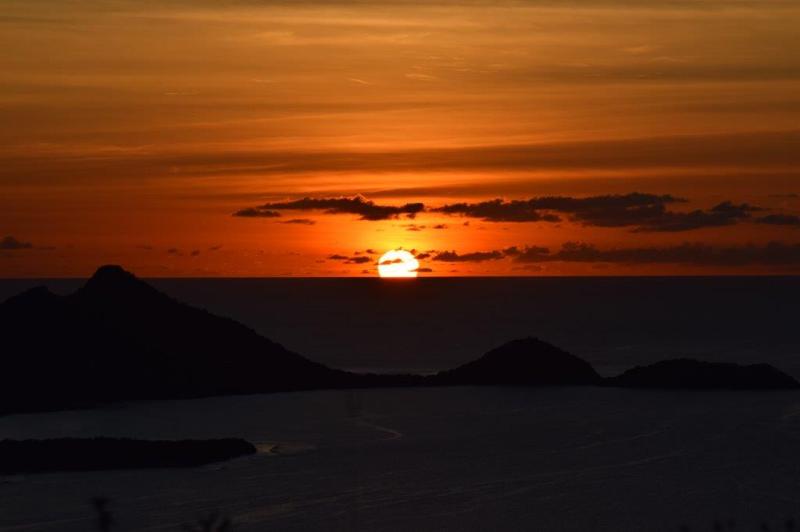 The sun getting up in Belair Carriacou.

The first European founder of the island of Petite Martinique was a French Fisherman called Mr. Pierre from Martinique.
In the early 1700s, Mr. Pierre, left his home island of Martinique in search for new fertile lands to plant his crops.
The island was owned by him and his wife ('Madame Pierre'), their children and their slaves.

Hence, the largest village was named Madame Pierre after the wife of the French owner.
It is thought that he figured that the isle was shaped roughly like Martinique so he named it Petite (little) Martinique.

On 27th Sep 1650, Jacques du Parquet bought Grenada from the Compagnie des Iles de l'Amerique, which was dissolved, for the equivalent of £1160.
In 1657, Jacques du Parquet sold Grenada to the Comte de Cerrillac for the equivalent of £1890.[2] In 1664, King Louis XIV bought out the independent island owners and established the French West India Company.

In 1674 the French West India Company was dissolved.
Proprietary rule ended in Grenada, which became a French crown colony. 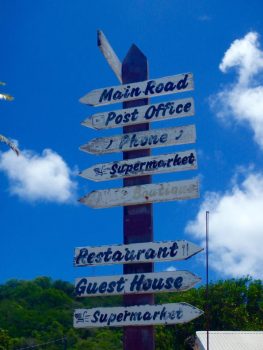 Don't get lost on Petit Martinique.

The majority of the inhabitants today are of Indian, Scottish, Portuguese, French and African descent.
There still is a British influence on the island as it was colonised by the British Empire and it is part of Grenada, a Commonwealth state.

There is still a French influence which is demonstrated in village names, such as on Carriacou in L'Esterre, La Resource, Beausejour, and others. However, the local French creole is only spoken by older islanders.

The Sacred Heart Church was the first Roman Catholic church on Petite Martinique and the first wooden building.
It was destroyed by a hurricane in the 1940s and the Church standing today was built in 1947.

Though Hurricane Ivan in 2004 dealt a hard blow to the island of Grenada, remarkably, Carriacou and Petite Martinique suffered significantly less damage.
However, in 2005, Hurricane Emily hit Carriacou, damaging and forcing evacuation of its only hospital and destroying or damaging hundreds of homes.